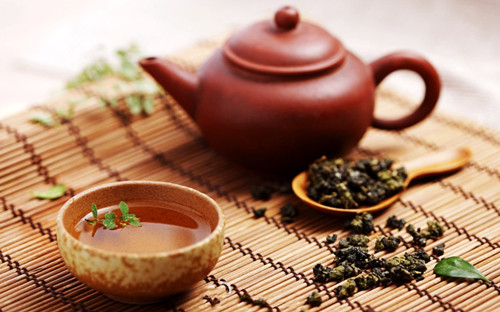 Chinese tea culture refers to the methods of preparation of tea, the equipment used to make tea and the occasions in which tea is consumed in China. Nowadays in both casual and formal Chinese occasions, tea is consumed regularly. In addition to being a drink, Chinese tea is used in traditional Chinese medicine and in Chinese cuisine.

There are several special circumstances in which tea is prepared and consumed. 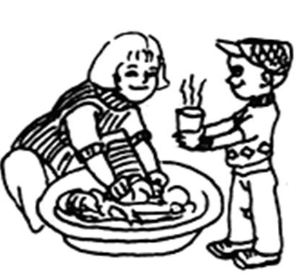 In Chinese society, the younger generation always shows their respect to the older generation by offering a cup of tea. Inviting their elders to go to restaurants and having some tea is a traditional activity on holidays. In the past, people of lower rank served tea to higher-ranking people. Today, as Chinese society becomes more liberal, sometimes parents may pour a cup of tea for their children, or a boss may even pour tea for subordinates at restaurants. However, the lower-ranking person should not expect the higher-ranking person to serve him or her tea in formal occasions.

In Chinese culture, people make serious apologies to others by pouring tea for them. For example, children serving tea to their parents is a sign of regret and submission.

In the traditional Chinese marriage ceremony, both the bride and groom kneel in front of their parents and serve them tea. That is the most devout way to express their gratitude. The parents will usually drink a small portion of the tea and then give them a red envelope, which symbolizes good luck. 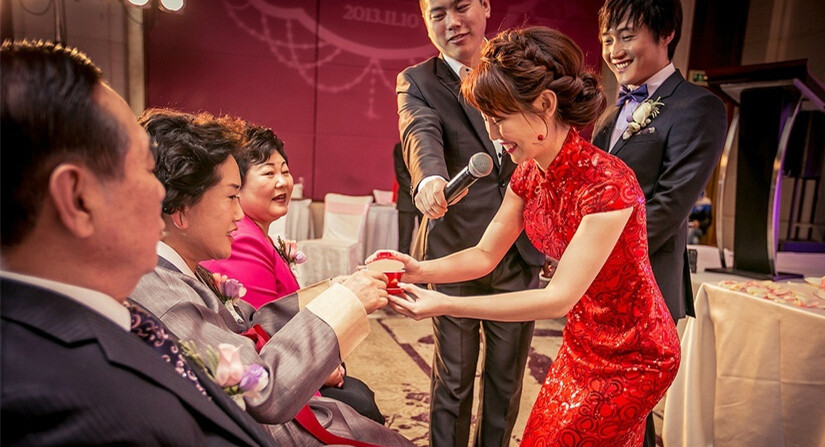 The tea ceremony during a wedding also serves as a means for both parties to meet with each other. As Chinese families can be rather extended, and there may be one or two hundred people, it is entirely possible during a courtship to not have been introduced to someone. As such, during the tea ceremony, the couple would serve tea to all family members and call them by their official title. Drinking the tea symbolized acceptance into the family, Older generations would give a red envelope to the matrimonial couple while the couple would be expected to give red envelopes to the unmarried younger ones.

Story of Chinese Lantern FestivalHow do Native Chinese Greet Each Other?