The hottest days of summer begin after the summer solstice. As one of the most important solar terms, it is the day with most hours of daylight of the year, usually on June.21st or 22nd. 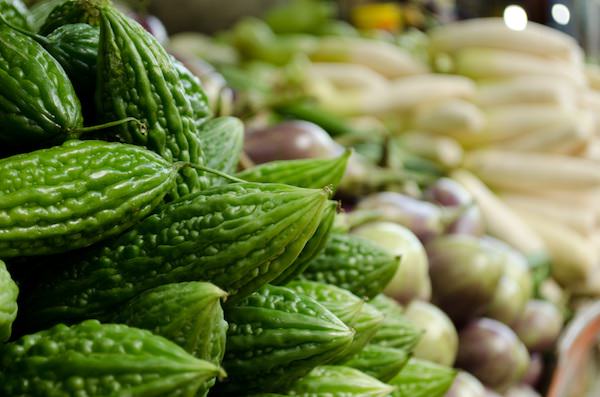 In China, the Summer Solstice is the earliest festival in history. Before Qing dynasty, it is a national holiday on which people spend their time with family.

It is also the day with the strongest "Yang"(阳) of the year according to traditional Chinese medicine. Therefore, it is better to protect "Yang Qi"(阳气), the Yang spirit, following the hot weather outside which starts to decline.

In many parts of China, people have noodles on that day. People enjoy all types of traditional noodles like Dandan noodles(Sichuan noodles with peppery sauce), Zhajiang noodles(noodles with bean paste) and cold noodles which couldn't be nicer in such weather.

Another kind of food which plays a vital role in Summer Solstice is bitter gourd-苦瓜(kǔ ɡuā). Traditional Chinese medicine believes that bitter food has heat-clearing and detoxifying effect. Among them, bitter gourd is considered the best choice. Chinese people cook it by soup, drinks and fried dishes.

After learning this Chinese lesson, you will be able to ask about the weather and learn how to say the four seasons in Chinese. What’s more, another useful sentence structure “从（cónɡ）……到（dào）……”which means “from…to…” will also be explained. Enjoy the online Chinese lesson! 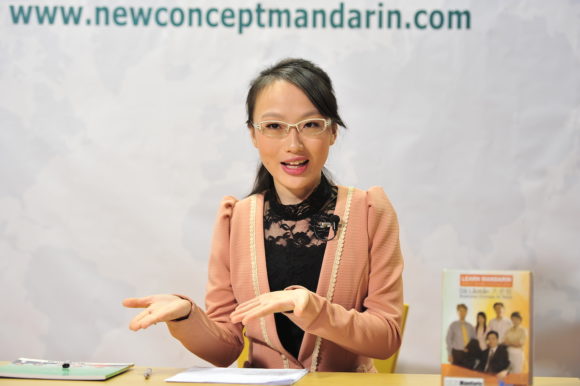