Qingming Festival literally means 'clear bright festival' and it celebrates the rebirth of nature, the beginning of the planting season and other outdoor activities. It's a traditional Chinese festival on the 15th day from the vernal equinox. It usually falls on either April 4th, 5th or 6th of the solar calendar. It's actually one of the few traditional Chinese holidays that follow the solar calendar. 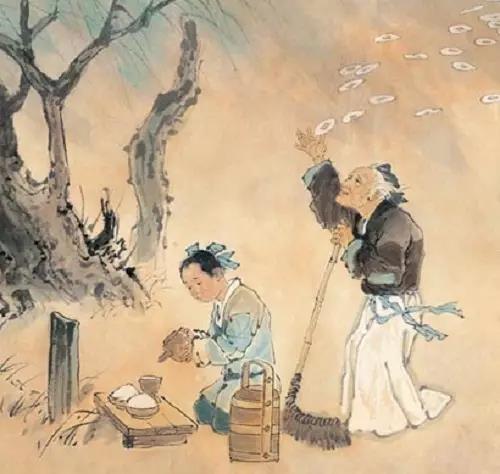 For Chinese people it's also an important day to remember and honor one's ancestors and visit their graves. People pray before their ancestors, sweep and tidy their tombs and offer food, tea, wine, chopsticks or incense. These rites are very important to most Chinese people.

In some ways 'Tomb sweeping day' is not only a solemn day to remember those who have passed away, but also a day for excursions, outings and renewal. In ancient times people celebrated with singing, dancing, picnics and kite flying and many of these traditions continue today. People go on family outings and farmers start their spring ploughing in the countryside. Another popular thing to do is to fly kites. These kites come in all different shapes and sizes with many resembling different animals, dragons and fish.

The day before Qingming was called 'Hanshi' in ancient times. During Hanshi, people were not allowed to use fire to heat up their food, thus it was nicknamed 'the Cold Food Festival'. At that time the Hanshi 'celebration' was combined with the Qingming festival, but was later abandoned by most people. Nowadays, in some places, people still eat dumplings especially made for the occasion.

This video lesson is about daily activities like getting up, having a meal, going to work, having a meeting, making telephone calls, going off work, watching TV, sleeping and so on. Watch it and you will be able to describe what you do in one day. 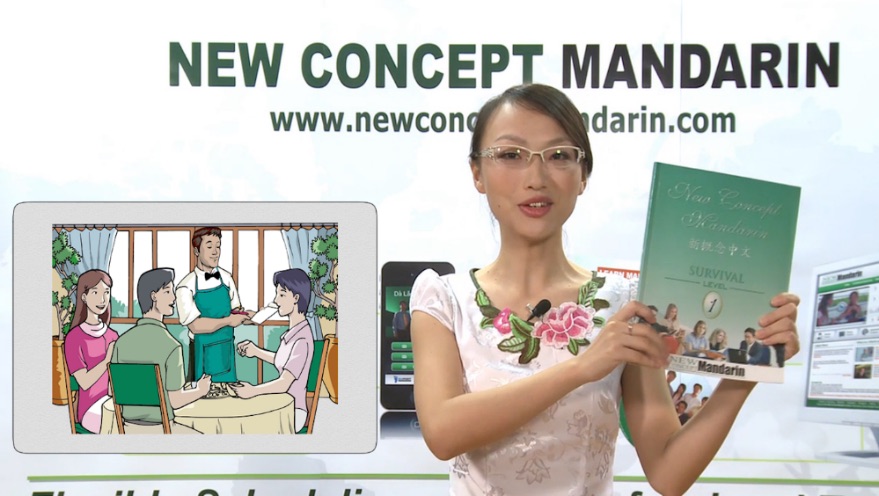