Chinese Calligraphy is an important part of Chinese culture; calligraphers are revered citizens. Differences in style can convey the feelings, culture and character of the artist who uses language to create their art. Translated, calligraphy means, "good writing." 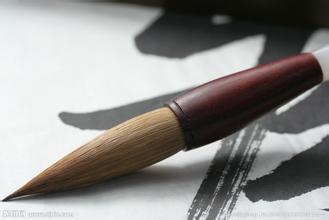 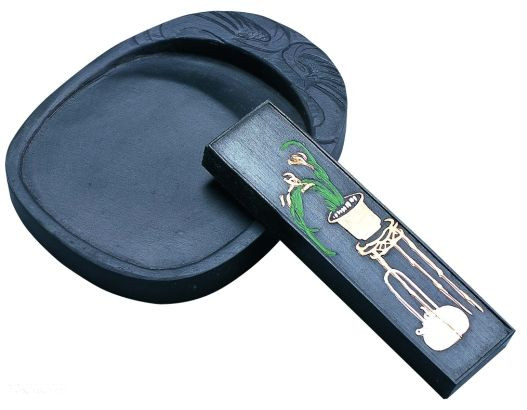 Chinese ink sold in solid stick form is lavishly decorated. The ink is made from pinewood soot mixed with gum resin. Ink stones are hard, flat and dabbed with water for use. 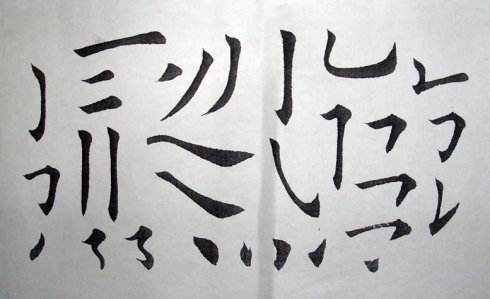 There are seven standard strokes, called the Seven Mysteries. They consist of the horizontal line, the dot, the sweeping downward stroke, the sharp curve and two forms of the downward stroke: one with a hook and one in a 45-degree angle.

There are five major styles of Chinese calligraphy: Zuan, Li, Tsao, Hsin and Kai. With all, the palm may not touch the brush, which is held vertically to the paper.

Just like working on anything else, practicing calligraphy requires unremitting efforts. If you’re interested in it, you may start practicing with a professional right away.

How to say different hairstyles in MandarinLearn Mandarin: 8 Survival Topics in China