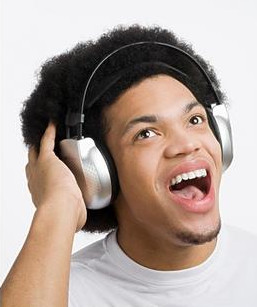 Many of the sounds of Mandarin have approximate counterparts in English, but there are few sounds which are more challenging. They don’t have English equivalents and therefore need to be practiced more diligently than the other Mandarin sounds.

These four sounds are similar to the English “j” “ch” “sh” and “r” except that the tongue is positioned differently. The Mandarin sounds are retroflexed, which means that the tongue tip is curled upwards to touch the ridge of the upper teeth and gum.

When making the “r” sound, position the tongue so that the front surface is close to the roof of the mouth. The sides of the tongue should be touching the upper teeth but the tongue tip does not come in contact with the front teeth or gums.

The “e” of these two sounds is like the final “a” in “banana.” The “n” sound is extended slightly.

These two sounds start the same, but the “eng” sound includes the Mandarin “ng” which sound like the “ng” found in the word “ringer.”

The “er” sound begins with a Mandarin “e” which sounds like the “e” in “hers.” This “e” sound is finished with the “r” sound which is produced by curling the tongue upwards and backwards.

You should practice with your teacher a lot when you find it difficult to pronounce those Chinese sounds. The old saying makes perfect sense here: practice makes perfect.