The Dragon Boat Festival, also called the Duanwu Festival, is celebrated on the fifth day of the fifth month according to the Chinese calendar. For thousands of years, the festival has been marked by eating Zong zi (glutinous rice(糯米) wrapped to form a pyramid using bamboo or reed leaves) and racing dragon boats. 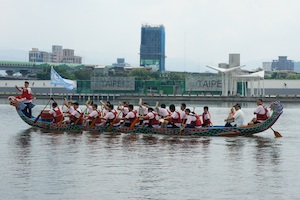 The festival is best known for its dragon-boat races. This regatta commemorates the death of Qu Yuan , an honest minister who is said to have committed suicide by drowning himself in a river. Qu was a minister of the State of Chu situated in present-day Hunan and Hubei provinces, during the Warring States Period(475-221BC). He was upright, loyal and highly esteemed for his wise counsel that brought peace and prosperity to the state. However, when a dishonest and corrupt prince vilified Qu, he was disgraced and dismissed from office. Realizing that the country was now in the hands of evil and corrupt officials, Qu grabbed a large stone and leapt into the Miluo River on the fifth day of the fifth month. Nearby fishermen rushed over to try and save him but were unable to even recover his body. Thereafter, the state declined and was eventually conquered by the State of Qin.

The people of Chu who mourned the death of Qu threw rice into the river to feed his ghost every year on the fifth day of the fifth month. But one year, the spirit of Qu appeared and told the mourners that a fishes in the river had stolen the rice. The spirit then advised them to wrap the rice in silk and bind it with five different-colored threads before tossing it into the river. That’s the origin of Zong zi(粽子) rice-dumpling.

Hi, everyone. I am Lynn from Suzhou center of NCM. I enjoy the teaching process and I am glad to introduce my student Katrin to you. 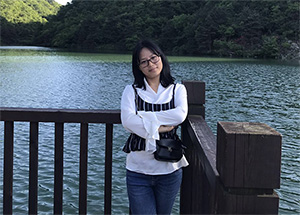 I always encourage my students to speak out Chinese, whatever they learned in our class or their daily life. “Life is the best teacher”.

One of my students, Katrin, does what I say. We just finished learning lesson 5 about shopping in China. After the class, she decided to buy something herself. She saw an old lady selling the peaches on the side of the road but was so nervous that she practiced the sentences many times. And she took courage to communicate with the old lady and finally bought some peaches on her own. It was a huge success. And she found a lot of sweat in her palms. She was so excited and I’m so proud of her. Even it’s a little step for those advanced learners who speak better Chinese, this is a huge step for both Katrin and me.

What you plant now will harvest later. Currently, Katrin could buy tickets, order food in the restaurant, communicate with her housemaid in Chinese, book rooms and so on. If there is a necessary to speak Chinese, her husband will say: It is your turn.

I’m happy for her.

In this Mandarin lesson, you will learn how to say bigger numbers. And at last you will be able to ask for prices when going shopping. Enjoy learning Mandarin with the teacher online! 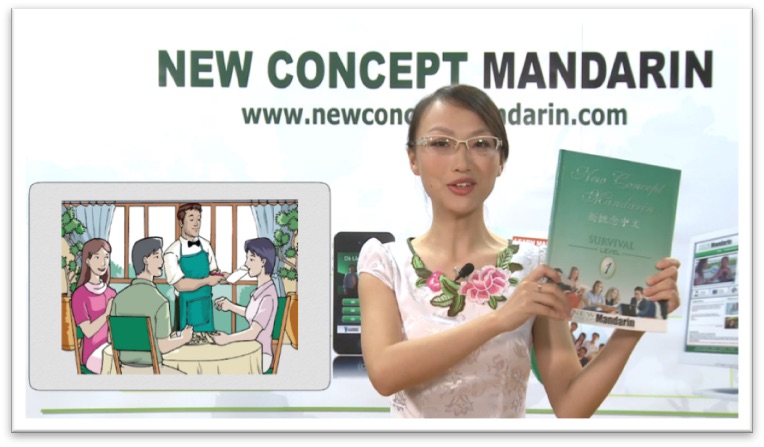