Is Mandarin from Taiwan Different?

People who have been to Taiwan might find that people there speak Taiwanese as well as Mandarin. And they will also find that there are differences between Mandarin in Taiwan and in mainland. It’s nothing weird because a lot of Taiwan compatriots used to live in mainland. The differences are mainly the vocabulary and accent.

Normally, Mandarin spoken by Taiwanese does not have retroflex in initials zh-, ch-, sh-. All pronounced z-, c-, s-. For example, 是不是- shìbushì in Mandarin Chinese is “sìbusì” to them. They usually do not pronounce the initial n-, but l- instead. Specially, 和(which means and) is “hé” in mainland but “hàn” in Taiwan.

There are a few words and expressions in Taiwan Mandarin which are quite different. As we all know, 小姐(xiǎojiě) is no longer a polite way to address a young lady as it might refer to a prostitute but in Taiwan it’s ok. 酒店(jiǔdiàn) in mainland China is just a hotel but in Taiwan it turns into a brothel. Some other vocabulary which are only for Taiwan are pineapple 凤梨(fènɡlí) which is 菠萝(bōluó) in mainland. 地铁(dìtiě) –subway in Taiwan is 捷运(jiéyùn), 摩托车(mótuōchē) is 机车(jīchē). Furthermore, when responding “Thank you.”, Taiwanese often say 不会(búhuì) rather than 不用谢(búyònɡxiè).

What’s more. It is funny to sometimes hear them omitting some consonant when saying a word at fast speed. Such as 你知道吗(nǐzhīdàomɑ) would become 你造吗(nǐzàomɑ), 这样子(zhèyànɡzi) can be like酱紫(jiànɡzi) and 男朋友(nánpénɡyou) even sounds like 男票(nánpiào).

Generally, such differences don’t disturb communication between both sides. Due to accents, China has many different versions of Mandarin. Mandarin from Taiwan is easy to follow. However, many people from Taiwan would like to learn standard Mandarin. Therefore they choose to learn Mandarin with teachers from Mainland China. 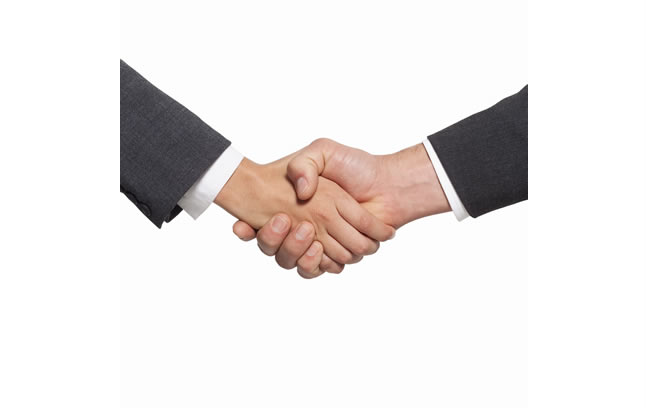