Home / List of Chinese Language Blogs / What Happens to Singaporeans While Learning Mandarin?

What Happens to Singaporeans While Learning Mandarin? 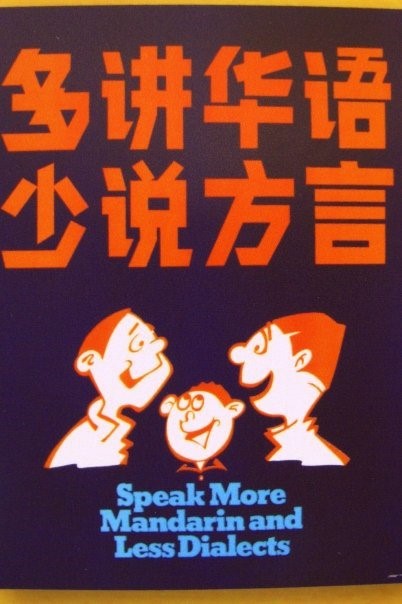 It is interesting to note that, during 1965 when Singapore became independent, virtually no ethnic Chinese spoke Mandarin as their predominant home language. Singapore chose to become a multilingual state during self-rule from Britain in 1959. Four official languages were selected: English, Mandarin, Malay and Tamil.

The Speak Mandarin Campaign was launched in 1979 with the purpose of promoting the usage of a common Chinese language between the different Chinese dialect groups. The campaign that year was “多讲华语，少说方言” which would be translated as “Speak More Mandarin, Speak Less Dialects.”

Regional and dialectal differences were common as early Chinese Singaporeans and their parents came directly from different dialect backgrounds in China.

The Speak Mandarin Campaign was also an extension of the bilingual education policy of 1960. The Singapore education system stipulated bilingualism so that children could pick up at least two languages in schools – English and their mother tongue. The government then recognized a pragmatic need to operate globally using the English language but saw the need to maintain Asian languages and values of our respective cultures.

Therefore, compared with westerners who don’t speak Chinese and Chinese people who don’t speak English, they are somehow better at dealing with others and earning a living. And they learnt to respect more of people. For those who didn’t come from family with backgrounds from China learning Chinese Mandarin has become a popular choice.